Originally from Michigan, Zach has been “Hooked-on-Raptors” since he saw his first outreach program in the second grade. His love of nature and working with animals led him to study Environmental Science at the University of Michigan. After graduation, he worked at the University as Teaching Assistant for a Wetland Ecology field course, discovering that the one thing he likes more than the natural world is teaching others about it! Zach spent his free time hand-rearing songbirds and cleaning raptor enclosures as a volunteer with local rehabilitation organizations, eventually gaining his first exposure to working with Birds of Prey and earning his environmental education chops by doing hundreds of outreach programs for school-aged kids as a Raptor Educator at the Leslie Science and Nature Center in Ann Arbor, MI. In 2011, Zach moved to Florida to work for Steve Martin’s Natural Encounters as an Avian Trainer at Disney’s Animal Kingdom. There he learned to train and care for a variety of new species, including parrots, corvids, and hornbills. He also had the opportunity to study Applied Behavioral Analysis and Operant Conditioning with some of the best animal trainers in the world in a hands-on setting. These experiences helped him earn his professional designation in 2012, when he became a Certified Professional Bird Trainer (CPBT-KA.) Zach joined the Cascades Raptor Center team in May of 2015 as the Training and Education Coordinator, bringing to the Pacific Northwest (his favorite place!) his enthusiasm for environmental education and his passion for empowering animals living under human care. 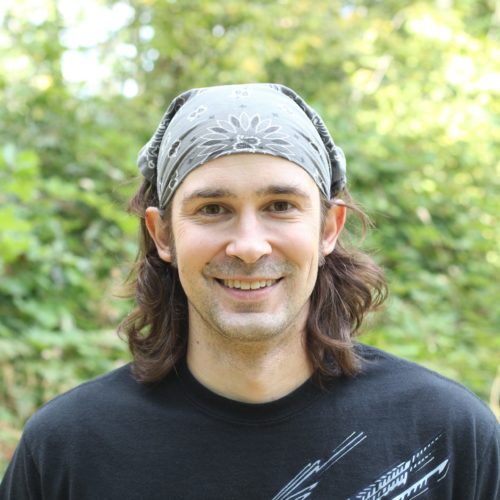